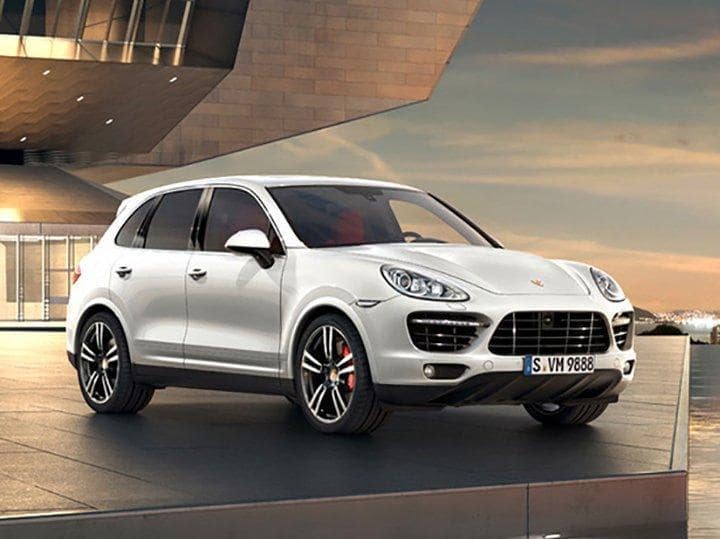 Atlanta. Porsche is celebrating a new flagship for the Cayenne SUV family at the North American International Auto Show with the world premiere of the 550 hp Cayenne Turbo S.

The 4.8-liter twin-turbocharged Cayenne Turbo S benefits from an additional 50 hp compared to the Cayenne Turbo. The Cayenne Turbo S accelerates zero to 60 in 4.3 seconds on its way to a top track speed of 175 mph. Equipped for maximum dynamic performance, the car is equipped with Porsche Dynamic Chassis Control (PDCC), Porsche Torque Vectoring Plus (PTV Plus) and the Sport Chrono package as standard.

The exterior of the Cayenne Turbo S is distinguished by front air intakes and rear-view mirror trim painted in high-gloss black. Standard 21-inch 911 Turbo II wheels with colored Porsche badges and high-gloss black accents are also exclusive to the Cayenne Turbo S, along with dual twin-tube sport tailpipes. The model is scheduled to arrive in dealerships in spring 2013 at a starting price of $146,000, not including a $975 destination charge.

Re-engineered from the ground up, the new Cayman is lower, lighter, faster and more efficient and powerful than ever before. A longer wheelbase, wider track and larger wheels enhance the driving performance of the mid-engine sports car.

The U.S. continues to be Porsche’s largest market, with 35,043 cars sold here in 2012, representing an increase of 21 percent compared to 2011. The Cayenne and 911 models contributed to the strong sales performance, increasing by 20 percent and 42 percent, respectively.

For more news about Porsche Cars North America, the 2014 Cayenne Turbo S and the 2014 Cayman, visithttp://press.porsche.com.

Porsche Cars North America, Inc. (PCNA), based in Atlanta, Ga. is the exclusive U.S. importer of Porsche sports cars, the Cayenne SUV and Panamera sports sedan. Established in 1984, it is a wholly-owned subsidiary of Porsche AG, which is headquartered in Stuttgart, Germany, and employs approximately 220 people who provide parts, service, marketing and training for 191 dealers. They, in turn, work to provide Porsche customers with a best-in-class experience that is in keeping with the brand’s 63-year history and leadership in the advancement of vehicle performance, safety and efficiency.

At the core of this success is Porsche’s proud racing heritage that boasts some 30,000 motorsport wins to date.

Note: Photos and video footage are available to accredited journalists on the Porsche Press Database athttp://press.porsche.com/ 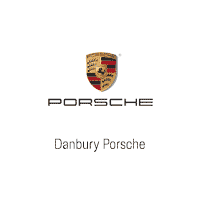